HOME > Soldiers without frontiers: the view from the ground

Soldiers without frontiers: the view from the ground

The book presents and analyzes the data of a cross-national comparative research conducted among military personnel from nine different countries who had taken part in operations in asymmetric warfare environments. For the participating soldiers this new form of war entails a challenging adaptation to living and fighting conditions that are very different from operations in the conventional environments experienced in the past. The fact of having to operate in the midst of civilians, among whom the insurgents are often mixed, on the behalf of civilian populations whose hearts and minds must be won over, and avoiding any collateral damage, even at the cost of putting one’s personal safety at risk, constitutes a new and problematical aspect for the deployed forces.
The data analysis was carried out in a comparative manner, both among the different countries and the different services, for the various examined aspects, which were: first impression upon arriving in the theatre of operations; views on the rules of engagement; operational experiences; assessment of received training; interaction with the other actors present on the territory; reasons for participating and satisfaction with the choice; psychological stress endured during and after the mission
The analysis was centred on the human aspects of involvement in the missions, giving voice to the impressions, sensations and experiences of individual soldiers in their vivacity, simplicity and, at times, dramatic force, so as to put the reader in the position of participating observer and immerse him in a realistic, documented picture of the particular environment of asymmetric conflict.
These data are included on a web site which can be freely consulted by the book’s readers. 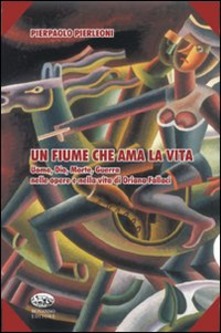 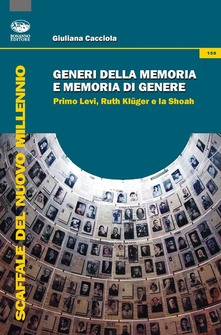 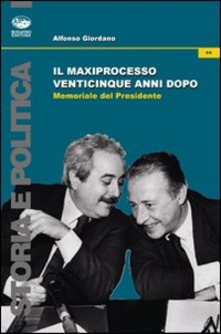 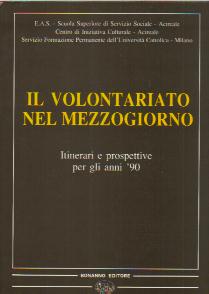 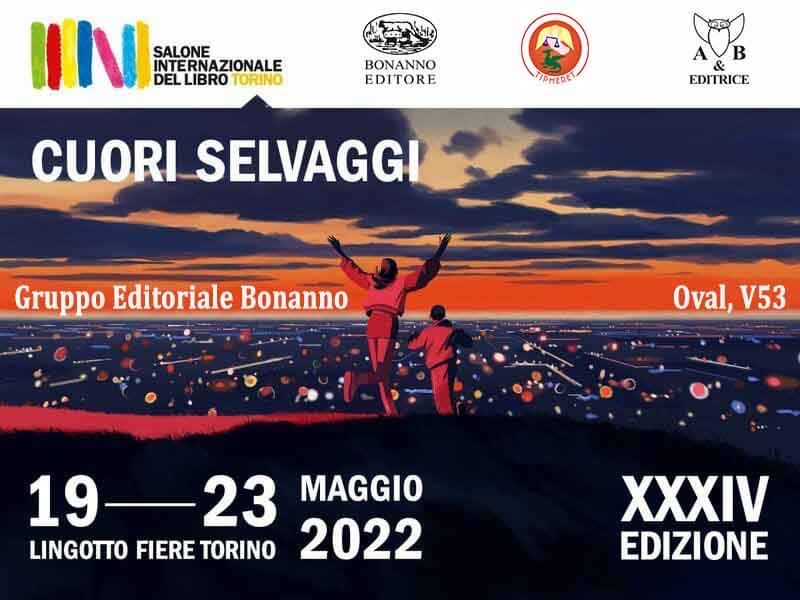