David Hume’s philosophical works, after meeting with a initial poor diffusion among contemporary scholars, became, in a few years, the object of enthusiastic praises, as well as, above all, of violent criticism and controversy. The most evident signs of the latter can be found in a series of books, published between the 1750s and 1770s, by religious polemicists, mostly English and Scottish, who tried to contain and to offer an alternative interpretation to Hume’s negative conception of religion. While the «zealots» argued against his conclusions about the issue of the origin of popular religion, the possibility of a rational religion, providence, and the topic of miracles, the most constructive criticism came from those who, although placing themselves among the orthodox defenders of the holiness of religious truths, belonged to the most liberal wing, open to dialogue even with the most modern and advanced exponents (often considered, regardless, libertines and antireligious) of Enlightenment philosophy, to whom Hume belongs for historical contingency rather than for personal choice. Given these premises, the essays contained in this volume (by William Adams, John Leland, and Richard Price) can be considered as among the most interesting and symbolically representative works appeared in the Eighteenth Century in answer to Hume. 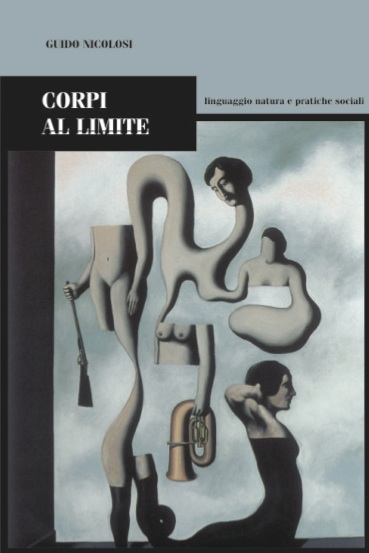 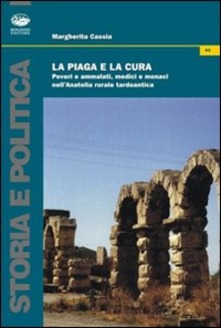 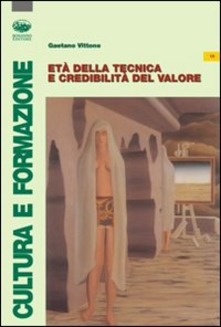 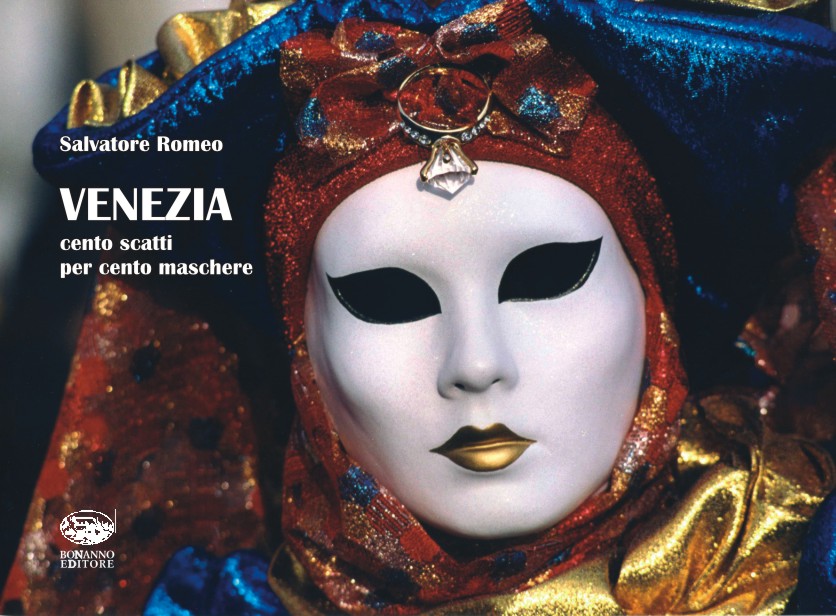 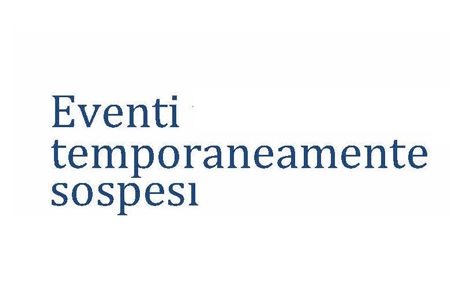